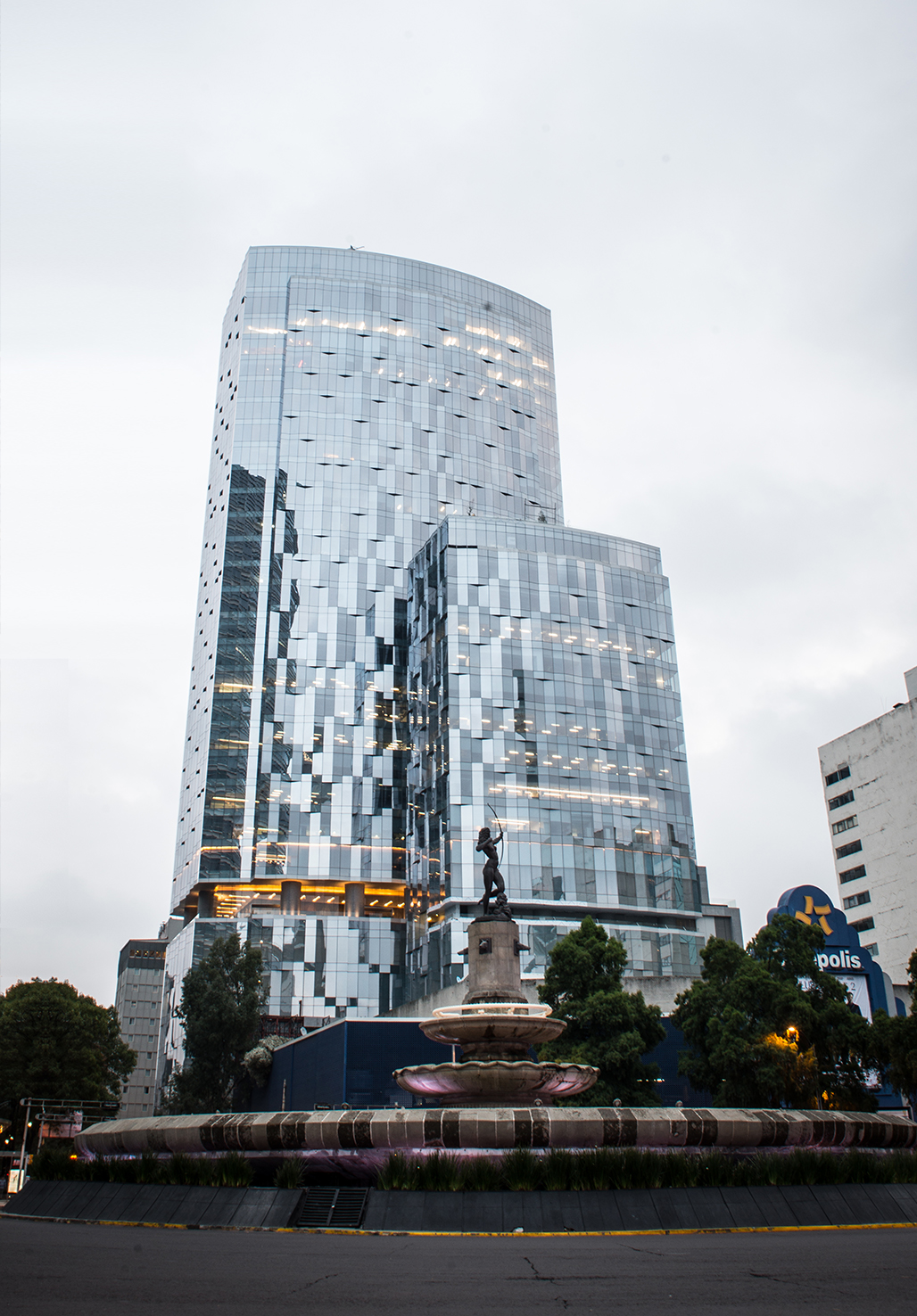 Paul Reichmann, Fibra Uno and the Farca/Salame Trust have joined forces to partner in the development of Torre Diana.

Torre Diana began construction in April of 2013 and Anchor Tenant(s) will be able to begin their tenant improvements by mid-2015. Substantial completion of all exterior work and the interior common areas is scheduled by the end of 2015.

Torre Diana has an efficient and productive design and the quality is comparable to the best in New York and London and to Torre Mayor in Mexico City, Mexico's tallest skyscraper, also built by Reichmann. Torre Diana will certainly become one of the most extraordinary additions to the Mexico City office market for many generations into the future.

Mexico has the strongest Latin American economy together with a continually improving business and political climate. Mexico City offers an opportunity for businesses to establish or expand in a location that is becoming increasingly important as North American and other foreign trade and investment grow in Mexico and Latin America. Torre Diana is situated in the Reforma Corridor, the heart of the traditional business district of Mexico City and Torre Diana will be completed in time to take advantage of this growth cycle.

Torre Diana is a landmark office tower located near the corner of Paseo de la Reforma Ave., the Diana Cazadora Circle over the corner of Rio Mississippi Street and Rio Lerma Street #232. Close to all urban amenities, such as restaurants, shops and hotels as well as unrivalled access to public transit and primary and secondary traffic arteries of the city.

The 33-storey tower, concept and design by architect Jean Michel Colonnier is one of the most advanced and high-performance office buildings in Mexico and meets or exceeds local and international building standards. The architectural and engineering features are exceptional, including a spacious main lobby atrium and state-of-the-art infrastructure and seismic design.

33 floor from which 23 are for offices and 2 for Retail Area.